A Place of Academic and Professional Excellence 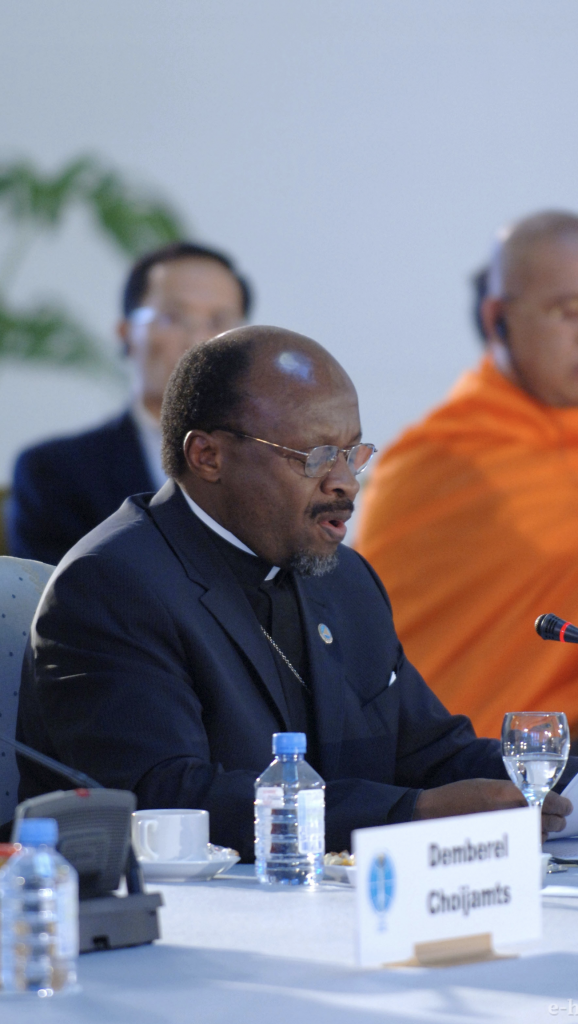 Dr. Ishmael Noko is the founder and president of the Interfaith Action for Peace in Africa, a pan-African process initiated in 2002 during Africa’s first continent-wide interfaith summit meeting. During his career, Dr. Noko previously served as Head of the Department of Theology/Religious Studies and Dean of the Faculty of Humanities at the University of Botswana. In 1994, Dr. Noko was elected as the first African General Secretary of the Lutheran World Federation at its Headquarters in Geneva, Switzerland. He served in this capacity for 17 years, where his leadership was instrumental in driving global humanitarian activities through multilateral organizations such as the United Nations High Commissioner for Refugees, the world Food Program, the African Union and other organizations. LUSA Chief Executive Officer and Head of InstitutionIn 2014, Dr. Noko on behalf of Lutheran Churches in Southern Africa led the process of registering Luther Varsity in Southern Africa (LUSA) as a legal entity; and in 2016, Luther Varsity opened its doors to its first cohort of students at its Denel Campus base in Kempton Park, Ekurhuleni. Amongst Dr. Noko’s various qualifications is a Bachelor of Arts degree, majoring in systematic theology, church history and biblical studies from the University of Zululand (RSA), a Master’s degree at the Lutheran Theological Seminary, Saskatoon, Saskatchewan (Canada) and a Ph.D. with a doctoral thesis on “The Concept of God in Black Theology: An Appreciation of God as Liberator and Reconciler.” from McGill University in Montreal (Canada). Dr. Noko holds Honorary Doctorates from several other Institutions of Higher Learning: Lutheran University (California, USA), Gurukul Theological College and Research Institute (India), Concordia College (North Dakota, USA)), Lutheran Theological Seminary (Canada), Makumira University (Tanzania), University of South Africa (Pretoria, RSA), Munster University – Catholic Faculty (Germany), Augsburg College (USA), Lutheran Theological Seminary (Philadelphia, USA). Other awards include: Luther Award from the Luther Institute in Washington DC and the Honorary Citizenship of Slavkov (Austerlitz) in the Czech Republic as well as San Salvador in El Salvador. In recognition of his work in promoting peace and development and for striving to improve the quality of life of the citizens around the world, Dr. Noko was recently appointed with a Distinguished Professorship of International Studies at the University of Cambodia.​

Dr. Haruhisa Handa; who is a citizen of Japan, is a celebrated businessman, entrepreneur, artist, philanthropist and religious leader, and also a highly accomplished author.

He studied economics at Doshisha University in Japan and went on to study with the Master Class at Musashino Academia Musicae where he graduated with a major in vocal music. He earned a Masters degree in creative arts from the West Australian Academy of Performing Arts at Edith Cowan University, as well as a PhD in Literature from the Academy of Arts & Design at Tsinghua University in Japan.

Dr. Handa is the Managing Director of B C Consulting Ltd and also manages a dozen other companies in Japan, Australia and the United Kingdom. As an author, he has written more than 220 books that have been translated into seven languages with some of them becoming best sellers. He has founded and also supports numerous non-profit organisations in Japan and internationally and is committed in developing many other humanitarian and cultural programs.

Dr. Handa is the recipient of several meritorious awards and honours. In Cambodia, he was conferred the title of Commander of the Royal Order of Sahametrei. He is also a recipient of the Medal with Dark Blue Ribbon of Japan. He won the Honorary Award of Contribution towards the Chinese Choral Enterprise, and has received a distinguished service medal of the State of Western Australia, as well as the keys to the City of Perth and the City of Swan. 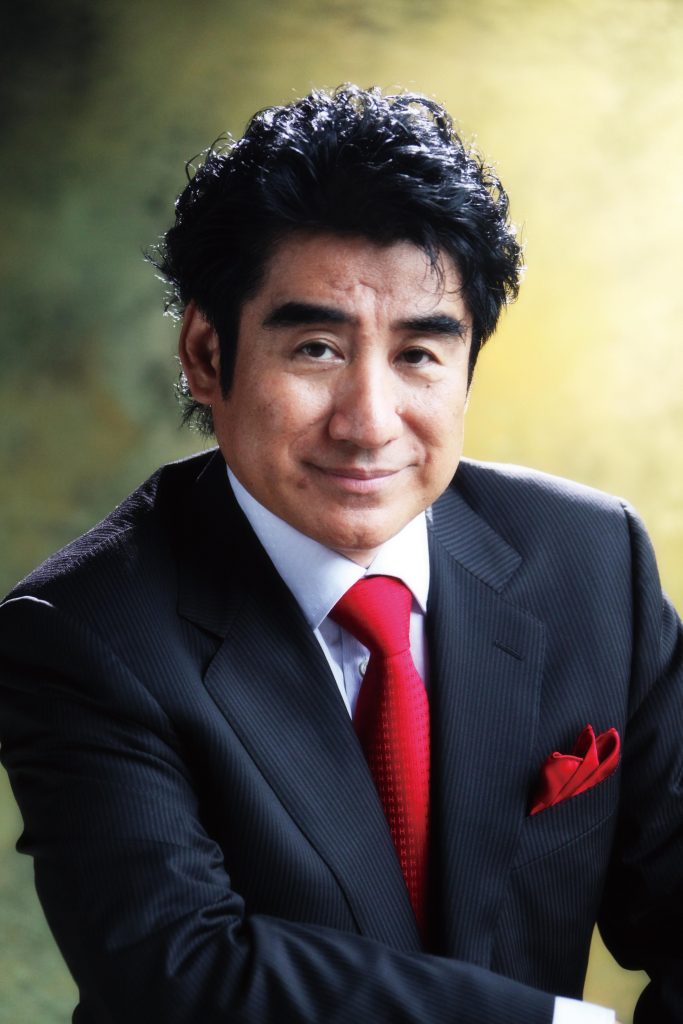